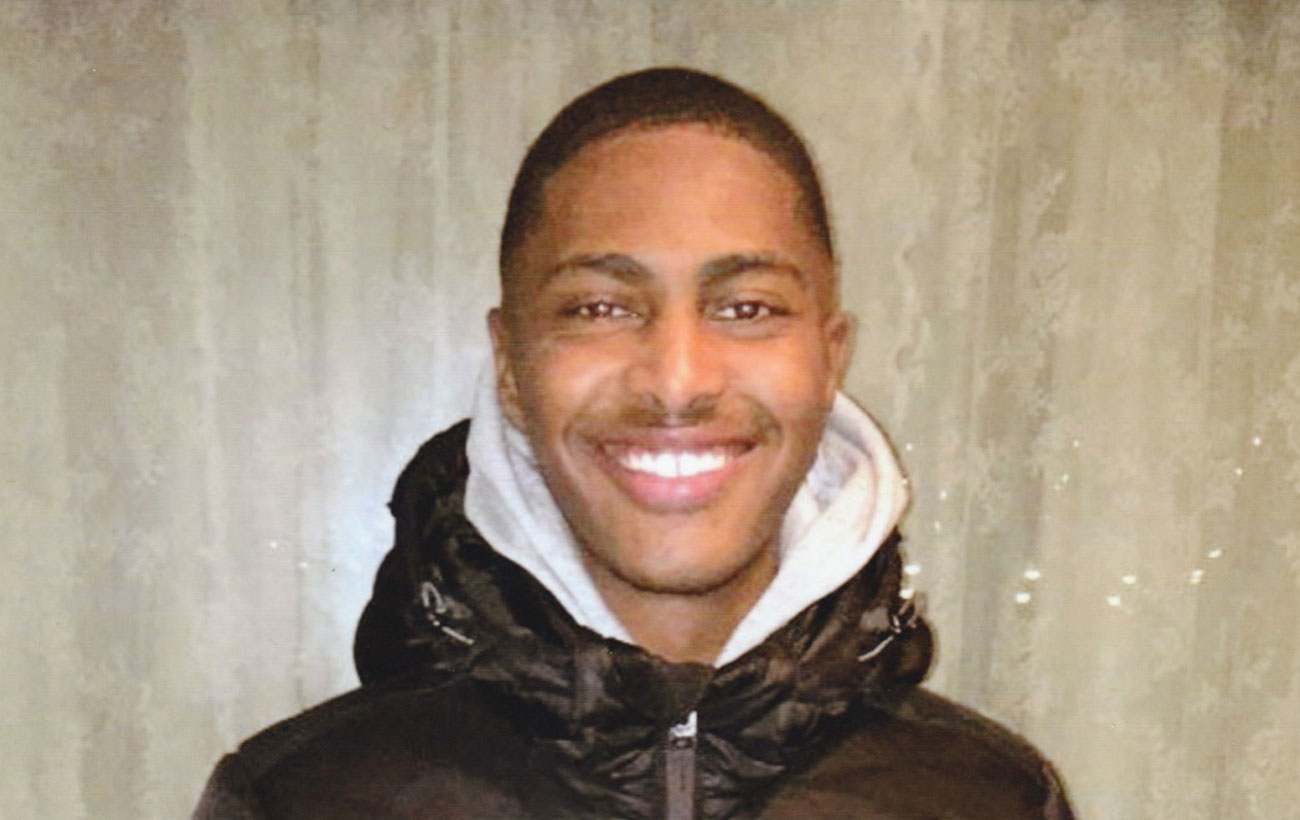 a Sporty Memory of Miry

We have lost some of our Florijn heroes. Miriondy (Miry), our sweet neighbour, passed away last year. The pain of this loss is huge, especially with his family. Still, we wanted to focus on the positive in this story. Because Miry was a positive spirit. He was sweet, sporty, and kind. He was an enthusiastic and talented football player, who had a genuine love for sports. Wendy, Miry’s mother, shares with us her memories of Miry. Because we believe that we must illuminate the sporty side of Miry in this Flatkrant.

“It was his dream to become the best football player.” – Wendy

Miry started playing football at the age of five. ‘Meester Kees’ from after school care asked Wendy whether Miry could join some playmates to go and train at football club Amsterdam United (now FC Amsterdam).  “Did you know that your son wants to play football?”

Ever since, Miry passionately played football until he passed away at the age of 19. He loved the sport, was talented, and gave it his all to become a better player.

“He loved to run, always had a ball in his hands, giving the best of himself. And he was good. I don’t just say that because I’m his mother; it was clear to everybody. He was never late, always on time. He even trained in the rain. I was the one who’d sometimes doubt whether he should go, but not him. And there he’d go, on his bike, to play football.” His hard work paid off. The huge amount of prices he won proved this. Wendy’s living room is filled with medals and trophies. School football, ‘Oranje’ football, winning matches with Amsterdam United- Miry could have gotten far with football.

But that wasn’t his only talent. Miry also excelled in table tennis. When he was still young, Miry went to ‘Dagkamp Agnes’ during the summer holidays. There, he was unbeatable: he won seven years in a row. Just before the eighth tournament Wendy received the request to “let someone else win this year.” Wendy disagreed, but Miry somehow won second (and third) place that year. “It’s ok, right?” he told Wendy, who is still convinced that he gave his victory away.

That’s how Miry was. Sweet, helpful, always smiling. “Why are you happy?” Wendy sometimes asked when he was especially cheerful. “I just am. Is it not allowed?”

He was never angry. That is, unless Ajax lost a match. Then his whole day was ruined, and he wouldn’t eat or drink anything. You can still find his first Ajax football shirt in his room. A shirt so tiny it’s hard to believe that it was once small enough to wear it.

Sport was an essential part of Miry’s life. That’s why Wendy would like to urge all children to play more sports. “Don’t wait until your mother tells you to do it. Do your best.”

Miry isn’t with us anymore. His dream to become the best football player cannot be fulfilled. Wendy tries to pick her life up again and has decided to realize another wish that Miry had.

“We have bought a huge piece of land in the Dominican Republic. We will build an orphanage, because that was Miry’s dream.”

The Miry Foundation will support orphans in Santo Domingo. Currently, Wendy is in the process of collecting all sorts of goods, donated by friends and family. Pens, notebooks, clothing, toys- they need quite a lot to help the children towards a better future. Soon, the Miry Foundation will start building a big house. Maybe also with a football field, so that the children can enjoy sports, just like Miry did.

Would you like to support the Miry Foundation? Do you have stuff to donate, or would you like to contribute in another way? Send an email to susanazorg@gmail.com, and Wendy will get in touch with you.